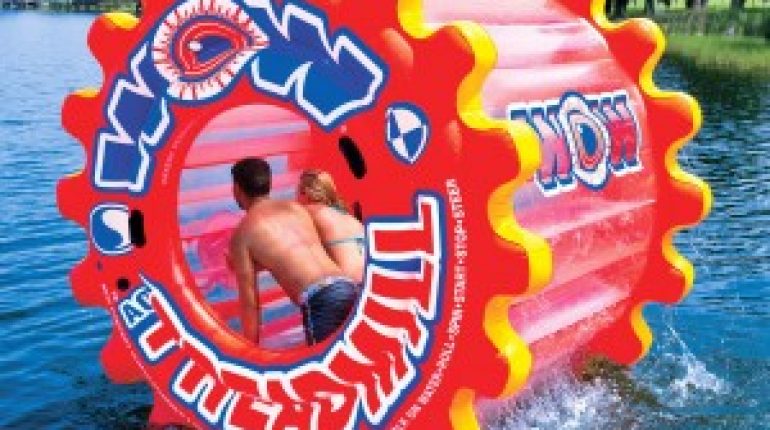 Who doesn’t love spending time on the lake during the summer months and getting towed in boats or other water inflatables? Not only is it a lot of fun, but it can really bring the family together as well. With that in mind, you’ll want to know exactly what the benefits are of riding on rigid boats made with an inflatable tube.

When compared to the cumbersome weight that defines fiberglass or metal boats, inflatable boats are very lightweight. This is mainly because the rigidity of their frame comes from inflatable tubes that sit atop the frame. Due to it being light in weight, it also gets great fuel economy and can fit more people in it than a boat similar in size but greater in weight.

Due to the fact these water inflatables are encircled by an inflatable ring, they are basically unable to sink. Their design prevents them from capsizing as well. In fact, these types of boats are frequently used by law enforcement and the military to aid in rescue efforts because they can be driven at high rates of speed without fear of the inflatable tubes having issues.

Another fantastic and very useful benefit is that since they are equipped with an inflatable tube they do not require the level of horsepower that traditional boats of the same size do. They can go just as fast with less horsepower which means they can use a much smaller motor. 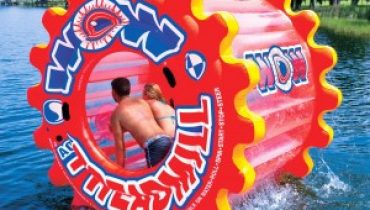