Pin It
Home|Exhibit Business|DCP Packaging Revolutionized The Way We Watch And Work With Movies, Video 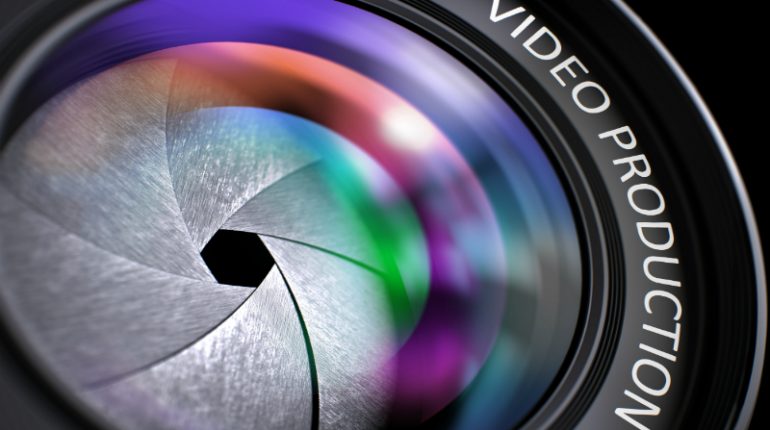 Just a few years ago the movies you saw at your local cinema complex were shown on a format that is today all but obsolete – 35 mm reel-to-reel film.

This was the standard since nearly the beginning of movie making. But all that cellophane film rolled into spools required five to seven bulky reels. That was cumbersome to transport and work with. Also, film tends to break down with use. Cellophane film gets scratched, dirty, can tear, melt from heat and more.

That’s why all major film studios and theater complexes switched to something called DCP. It stands for Digital Cinema Package. Most people are computer savvy enough today to understand that DCP is basically an electronically stored digital file on computer disk rather than images printed on old-fashioned film.

By about 2015 almost 100% of theaters had converted to DCP packaging. Now, rather than lug around crates of reel-to-reel films, a DCP unit offers a compact “briefcase-like” unit that usually includes a drive, power brick, power cord and USB cable. The movie is then presented using a digital projector. The image produced is equal to or even superior to film, especially when in HD format.

Another advantage of DCP packaging is that the information on the drive can be encrypted, protecting movies and videos from pirating. Furthermore, those authorized to play or view DCP usually must enter a password to add a further layer of protection. A DCP package can also be programmed to play only a limit number of times – again, giving superior security and control over intellectual and artistic property.

ChromaVision is a professional company that can take any video source or format in both audio and digital media and convert it to DCP. ChromaVision is a full-spectrum service for DCP packaging. You can learn a lot more about this technology on the company’s website, ChromaVision.net. 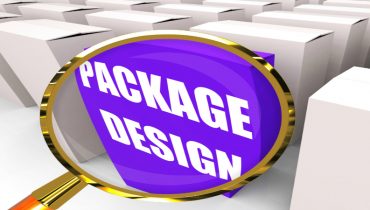 More about this author
Author 847 Posts