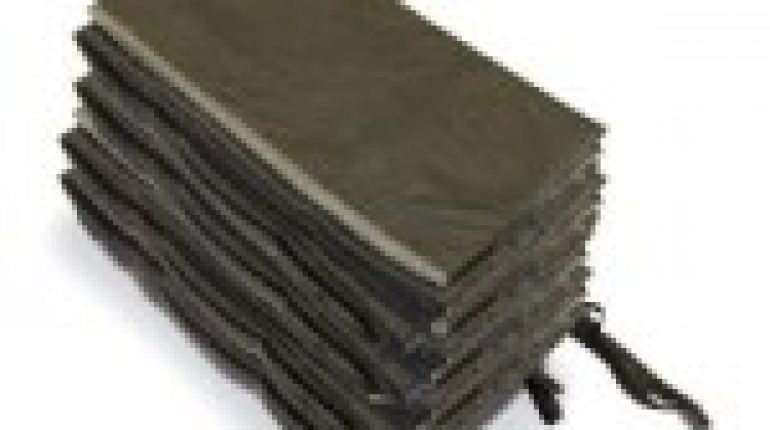 Silt socks, also called bags, are tubes made of woven and non-woven materials and filled with gravel or sometimes sand, depending on their use. The goal is to filter out the sediment as it travels through drains and gutters, allowing the water to flow through while keeping out debris and other items. Depending on what is used inside, you can trap trace amounts of oil, fuel, and chemicals to prevent them from coming out in waterways. It’s perfect because once the rain is done, you can remove the sock and dispose of it or reuse it as per the instructions.

Silt socks have a variety of benefits. One advantage is that you don’t have to disturb the soil surface to install them. They can also be used to soak up spillage in work areas, and you can lay them across any flooring, such as between doorways. They can also be removed easily when the spillage is over or when the rain stops, allowing you to clean them out and reuse them. However, it should be noted that if the liquid inside is fuel or something dangerous, you may want to throw that sock away safely and use another one.

At EcoSpill, they understand how tough it is to work around chemicals and other dangerous goods. You know how to stay safe and ensure that people follow the rules but human error is still such that accidents happen. Instead of waiting until an issue arises, you can install silt socks in drains throughout the premises. If spillage occurs, you don’t have to worry about high fines because trace amounts of dangerous liquid comes in contact with drinking water or soil. The sock prevents it from going any further than where the sock is installed, providing a safety net. 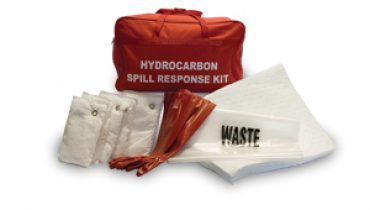 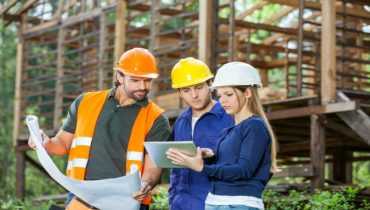